The Block-lattice is a structure where every user (address) gets their own chain that only they can write to, and everyone holds a copy of all of the chains. Block-lattice transform a shared global ledger(like in Bitcoin) into a set of non-shared asynchronous ledgers, which speed up transactions time.

Blockchain consists of ordered units called blocks . Blocks contain headers and transactions. Each block header, amongst other metadata, contains a reference to its predecessor in the form of the predecessor's hash. The initial state is hard-coded in the first block called the genesis block. Unlike other blocks, the genesis block has no predecessor. 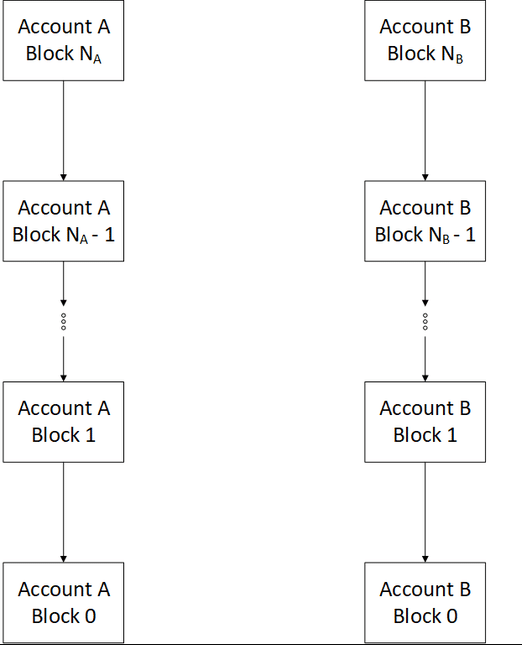 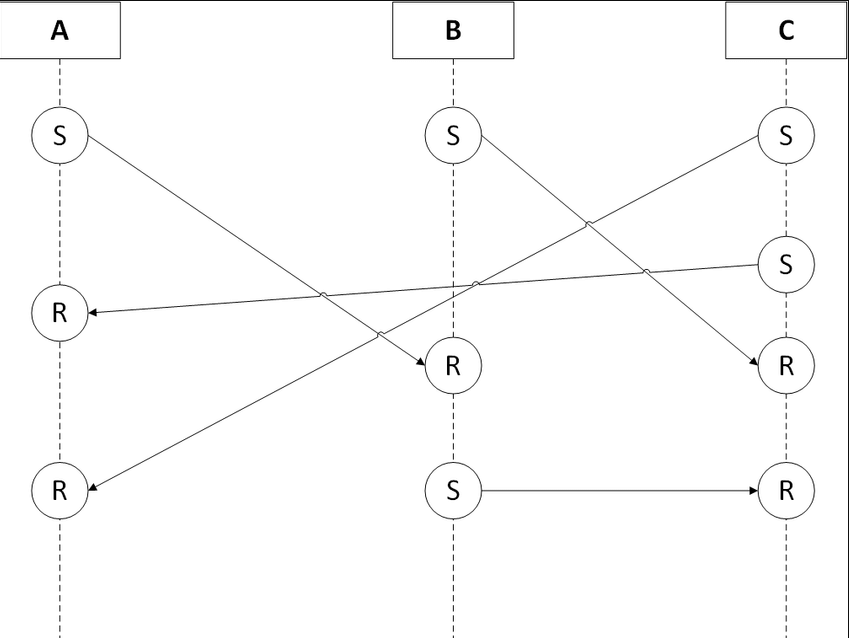 Each account chain can only be updated by the accounts owner. This is because each block in the chain must be signed by the accounts private key. The rest of the node network will still check and verify that every block is valid and make sure there are no double spends and that people don't increase their balance more than they are supposed to.

Nano secures its ledger through the use of delegated proof of stake (dPoS): With dPoS, users have the ability to choose a representative node to vote on their behalf, acting as a voting proxy. A representative node fulfills tasks such as verifying signatures for blocks that are processed, and in the event of conflicting transactions, voting for the valid transaction. The voting process is balance-weighted, meaning that the weight of a representative’s vote is directly proportional to the amount of Nano that have been linked to it. The greater the number of Nano linked to a representative, the more its vote will be worth. This is possibly more secure than POW coins which rely on 51% of the hashing power: anyone who launches a 51% attack on a DPOS coin would have to own 51% of all coins.

Nano use Proof of Work (PoW) to avoid spammers as there is no transaction fees on the network. Each block has a small amount of work associated with it, approximately about 5 seconds to generate, and 1 microsecond to validate. This forces a malicious actor to dedicate a significant amount of computing power to carry out an attack, whilst requiring only a small amount of computing power by everyone else. Furthermore, it is also even possible for these spam transactions to be pruned away, limiting the amount of storage that can be consumed from this type of attack.